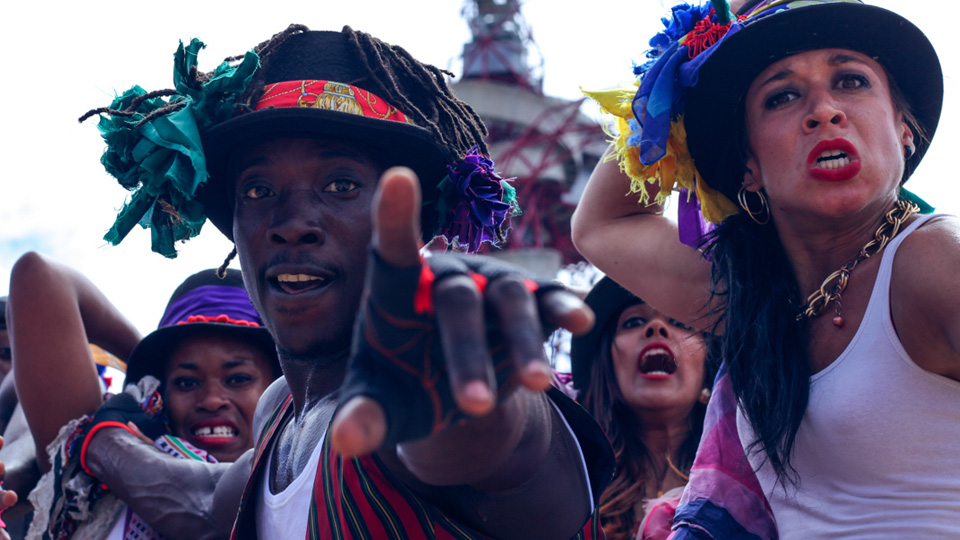 Booking is now open for the annual conference of the Vaughan Williams Memorial Library. This year’s event will concentrate on racial and ethnic diversity, both historically focused and in contemporary discourse. 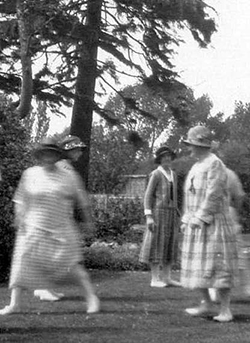 Locating Women in 'The Folk'

A one-day interdisciplinary conference celebrating and interrogating the role that women have played in folk song, folklore, and cultural traditions – as tradition bearers, performers, authors, collectors, storytellers and scholars - through presentations and papers across a variety of topics and from historical, contemporary, and future perspectives. 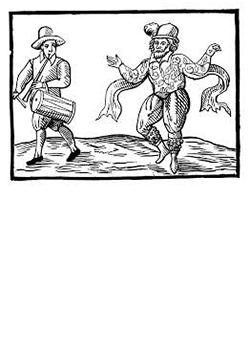 The Histories of Morris in Britain

Morris dance has been an enduring feature of British culture for more than six centuries, and to celebrate, EFDSS is hosting a two day conference of presentations, posters, and dance, exploring morris dance’s evolution across time until the present day. 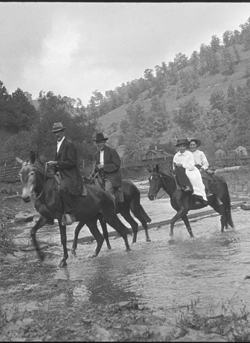 Pastoralism and modernity in the southern mountains: a centenary symposium on Cecil Sharp's 1916 Appalachian journey.

2016 marks the centenary of song collector and folklorist Cecil Sharp's Appalachian fieldtrip, an event that shaped both North American and European conceptions of the history and culture of the southern mountains of America. To celebrate, Cecil Sharp House hosted a weekend of Appalachian music and a conference exploring the culture of the region.