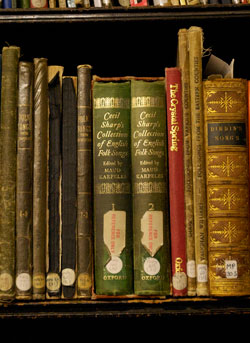 A new series of Library Lectures kicks off in February, welcoming four fantastic speakers who will guide you through fascinating topics around folk song and dance.

You can also read about lectures in other years and browse our Lectures Playlist on YouTube. 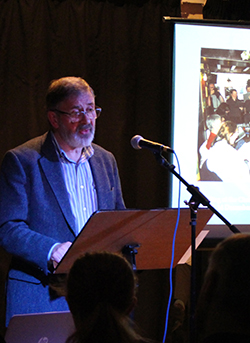 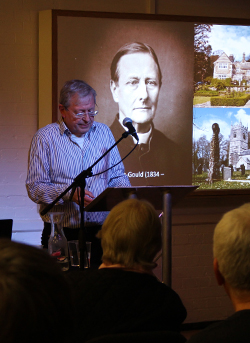 The new series of Library Lectures kicks off in January, welcoming four fantastic speakers who guide you through fascinating topics around folk song and dance. 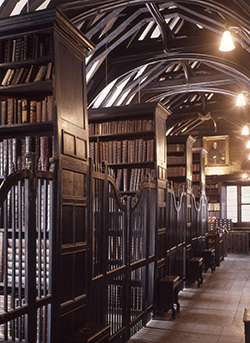 The Library Lectures Go To Manchester

Over the last two years the VWML has organised two highly successful series of library lectures given by leading researchers in the field, with topics ranging from Night Visiting Songs to Hammer Dulcimer Players in East Anglia. We are therefore pleased to announce a series of Vaughan Williams Memorial Library Lectures to be given at Chetham’s Library, in Manchester.